This is my story on how I spent 8 years in the mortgage industry. I got into the industry in 2010, right smack dab after the entire economy collapsed. I know your thinking, wow, this may have been this worst time ever to get in. Well, you’d be right. But, I didn’t necessarily think that […]

This is my story on how I spent 8 years in the mortgage industry. I got into the industry in 2010, right smack dab after the entire economy collapsed. I know your thinking, wow, this may have been this worst time ever to get in. Well, you’d be right. But, I didn’t necessarily think that way when I decided to get in, because I thought it was a great opportunity going against the grain. I was actually working at the time as a credit repair agent on the side from my regular job and already had a few loan officers as my referral sources. One day I was sitting with one of the loan officers and we were going through some of her credit repair clients when she just casually said: “You should get your license to do mortgages”. I told her no way because I really didn’t even understand much of the industry at the time. She assured me that getting the license was the hardest part, but after that, I would love it. Once she showed me the potential numbers for income based on the commissions, and that’s all it took, I jumped right in. Within a few weeks, I was taking the training and was getting ready for the big exam. She was right, and It was as tough as I thought it would be but I passed.

So this was the time after the crash and many loan officers were moving around trying to find their so-called home company to originate loans. It was normal during those times for loan officers to move around to different companies to find the best one that fit their needs. I finally landed with a great group in Atlanta. I joined a team within the brokerage so that I could learn from some of the best in the industry. During those 3 years with the team, I took more applications than some loan officers take their whole career. I am not going to lie, it was brutal. Working seven days a week. Working on builder accounts and working with re-sale agents. It was a grind, but I am blessed to have gone through it to see so much of the industry inside and out.

Our team then moved to a different company that better suited our needs for more options and programs. During the switch, I decided to go out on my own. I had learned so much from having a mentor and all the great team members around me from the past 3 years and just soaked it all up. So, my journey began on my own and it was definitely tough the first year. I did all the things that I had been previously doing on the team, but without all the contacts. I pushed and pushed and then into the next year I started learning about social media even more and figure out how to run ads. I also, started with videos and posted a few at a time to see if it would help. As I slowly ramped up ads and video along with several routes weekly visiting agents, I was able to breakthrough. I started to grow and finally was able to get an assistant to help. As time went on I had agents and even loan officers coming to me and asked for help with social media and doing some videos. I really enjoyed it and actually started doing videos with some of the agents. I eventually added another team member and was on a great path for more growth with everything that I was doing.

As time went by I started to realize that my heart wasn’t truly in the mortgage business itself. I learned what I had always loved, which is marketing and coaching. I was at crossroads to where I had to decide my future. Was it to keep pushing and grow a big team or decide on doing what I love and making it happen as a career? Even though I didn’t know if I was even going to make a living, I knew that if I helped enough people that I would be fine.

“Making that decision was scary but empowering at the same time. I knew there was more to give from me than just growing a team and making money. I have always tried to live my life to reach for my full potential.”

During my last two years as a loan officer, I always said that I wanted to build a lead machine so that I didn’t have to keep chasing after agents or other lead sources. Well, I finally made it happen here at our marketing agency. But the kicker here is that now that I am on the other end of this. I see that in today’s market, leads are not enough. You must have a great follow up on your sales journey in order to increase your closing ratio. Some agents and loan officers either do not even get to all their leads and most only try once or twice. This is our mission here at BrandLyft, to help loan officers, builders, agents, and brokers polish their sales journey, increase leads, and improve meaningful conversations with those leads that lead to conversion. 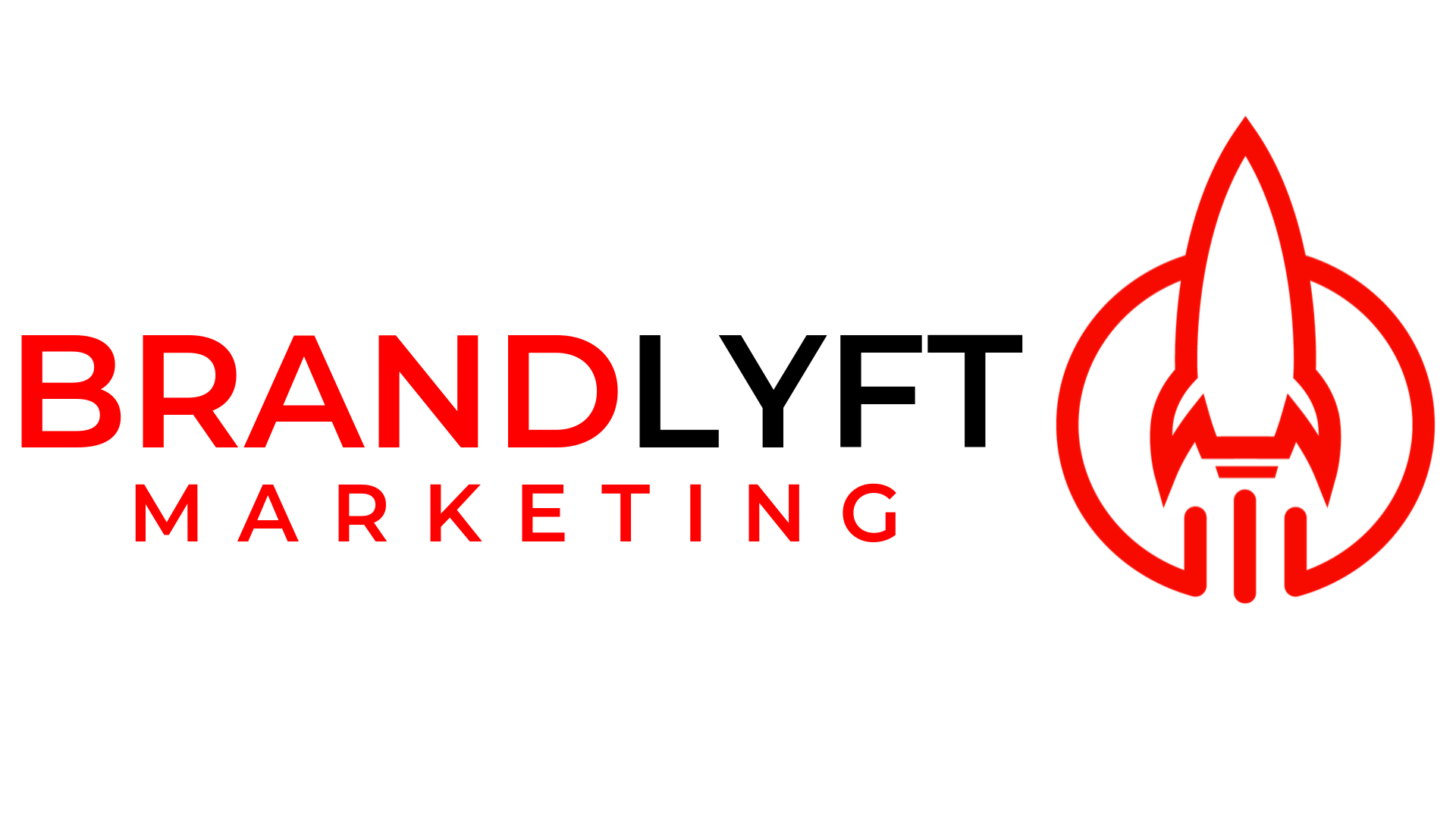